Although his primary instrument is voice, he's also a keyboardist and guitarist.
His day gig as a recording engineer/producer has exposed him to a plethora of different styles and genres.
He's not too proud to admit he's stolen a little bit from each of those, thus diversifying his abilities.
On a side note, he's a lousy bowler. 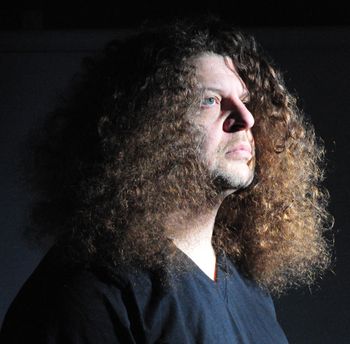 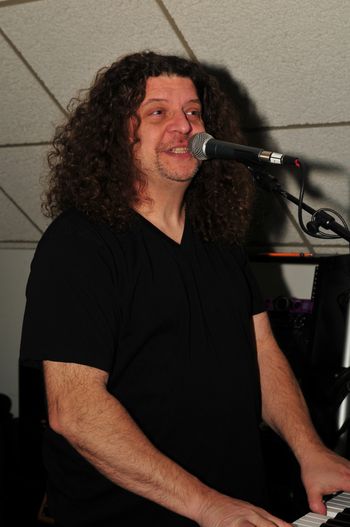 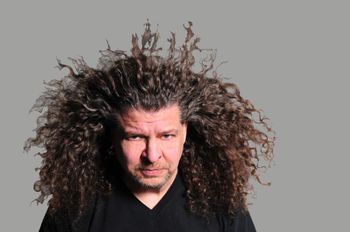 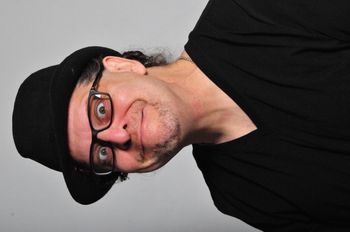 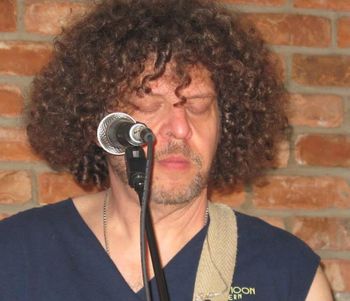 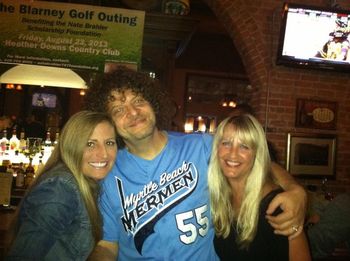 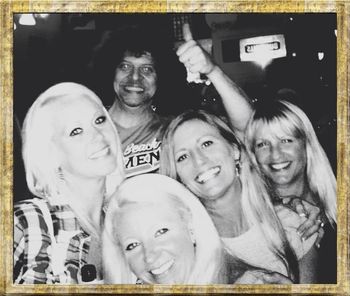 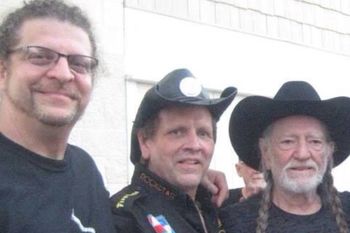 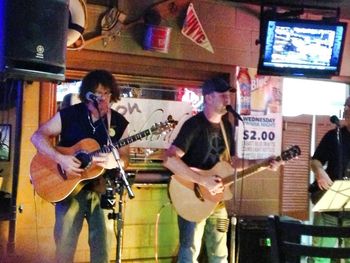 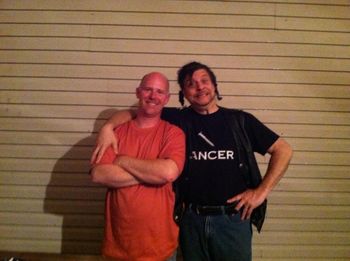 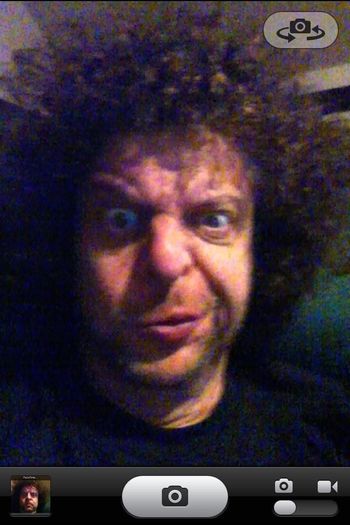 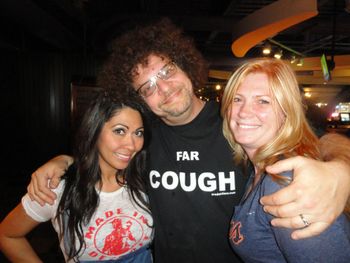 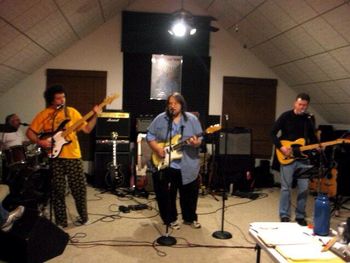 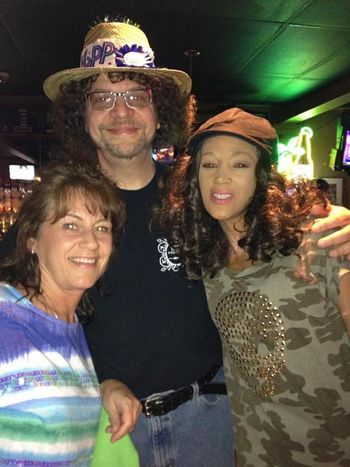