Scott has been percussing in the Toledo music
scene for over 2 decades.
Formerly with the cover band “The Catch,"
he's also been a songwriter and recording artist with Van Gogh Stereo, and has entertained the world as one of the three founding members of Velvet Jones.For the past 10 years, Scott has been, and still is percussing, with the legendary band
Johnny Rocker and the Hitmen.
Now, Scott has brought his percussing and yodeling talents to MWE, thereby ROCKING the masses! 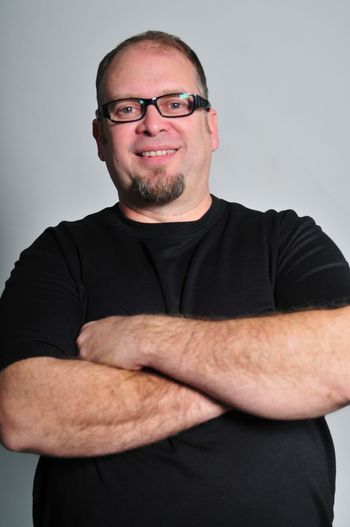 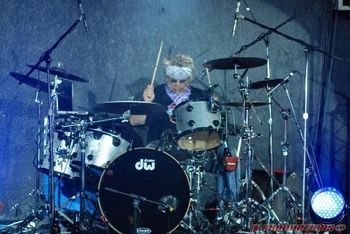 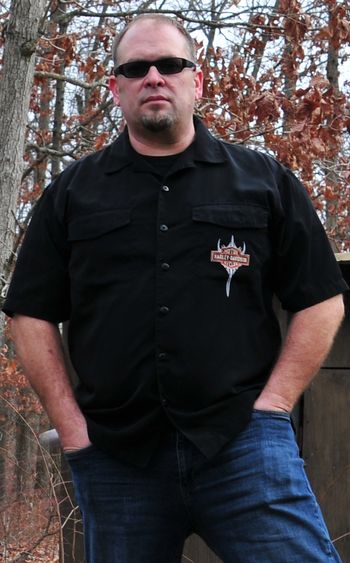 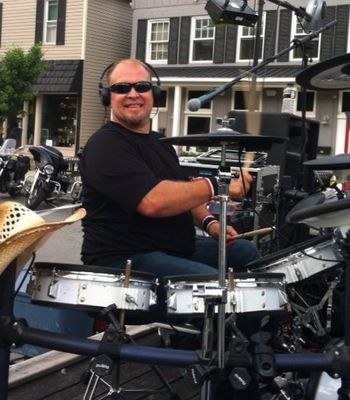 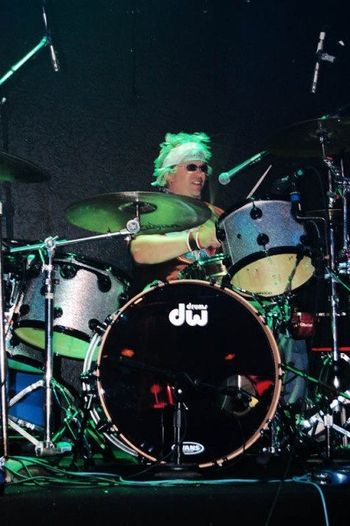 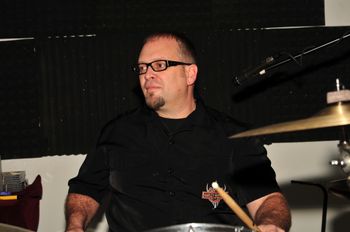 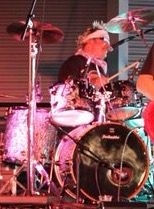 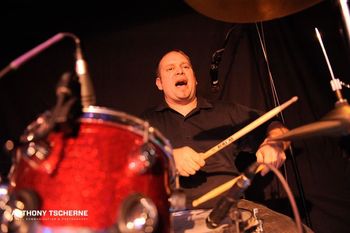 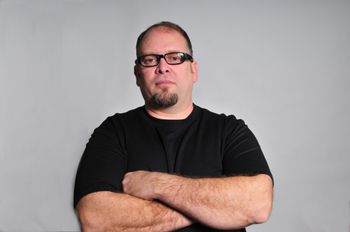 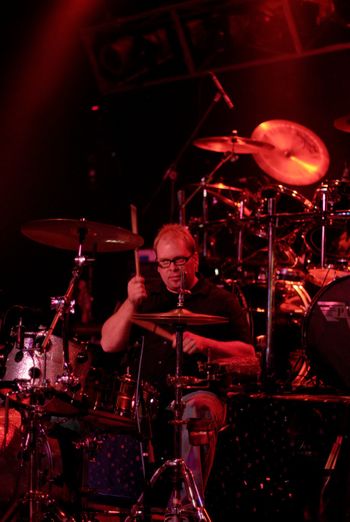 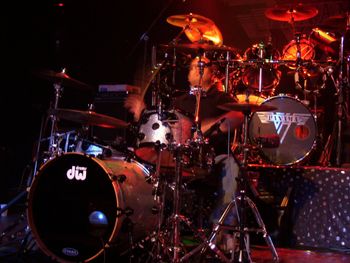 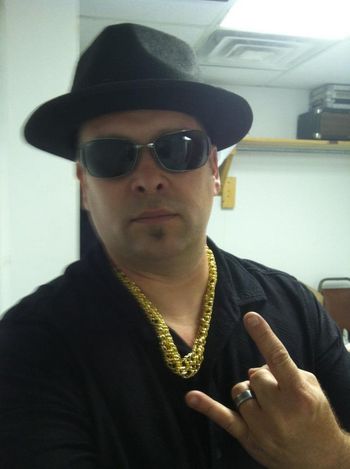 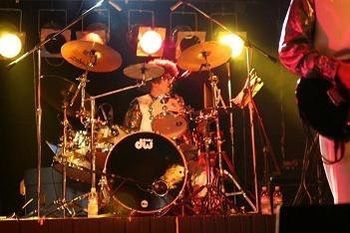 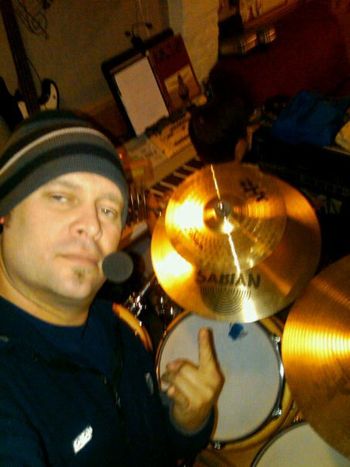